Kevin is the drummer in the french metalcore band Landmvrks and is a very fashion conscious person.
Beside this he does some embroidery under the name 'La Broderie Numero Huit' [The Embroidery number eight].

We met some years ago and due to our common interest in fashion we decided to work together on some stuff.
Thats how the 'Eight Drop' was created some month ago.

We wanted to catch both vibes from us and create some shirts. The '八' in the design is the chinese character  for 'eight'. So basically both influences are coming together in the print.

The Pieces were released at the 20th of august.

But don't fret if you missed it. There is a good chance for more stuff to come.
You can find all the pieces and some more pictures down below here. 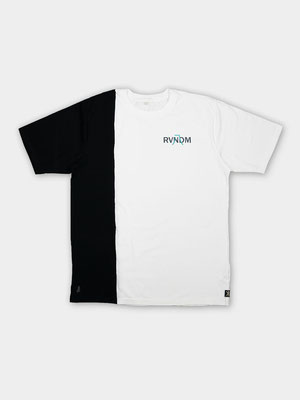 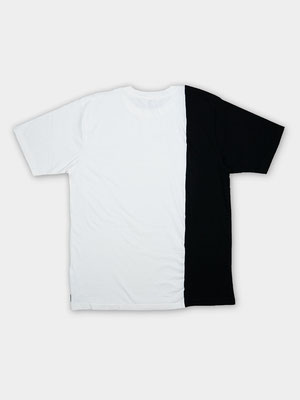 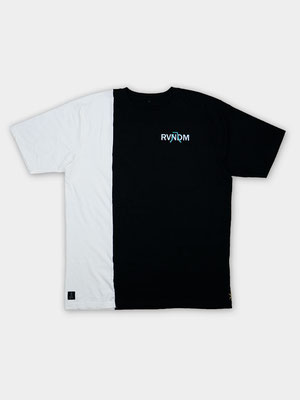 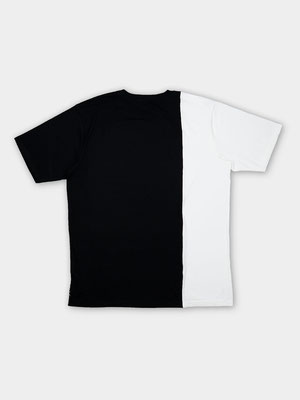